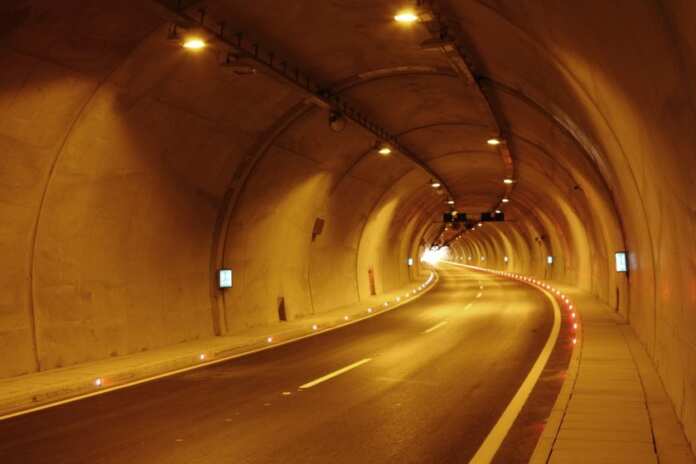 In a judicial protest twelve organisations, NGOs and professional bodies have called on Infrastructure Malta, the Transport Minister and the Planning Minister to provide full transparency about the Malta-Gozo tunnel.

In a joint press statement, the 12 organisations have stated that Infrastructure Malta is going ahead with the procedures for the tunnel when the Transport Plan does not provide for it and before the obligatory assessment of alternatives and public consultation is carried out. They said this is another attempt to force things through without the required environmental, health and traffic studies can be carried out.

On Thursday, The Interdiocesan Environment Commission (KA) published a report about the Malta-Gozo tunnel project. 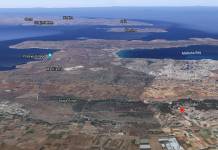 The KA stated that it is disappointed that Government has not yet published all the studies that have been carried out on tunnel project between Malta and Gozo but has issued a call for an entity to be chosen to build and operate the tunnel.

On Thursday, in a press statement, the KA said it has noticed that the government has not yet implemented long-promised alternatives to improve accessibility between the Islands.

The KA concluded its report saying that the environment in the Maltese Islands is already compromised in various areas due to unrestrained development which does not look beyond the very short-term interests.