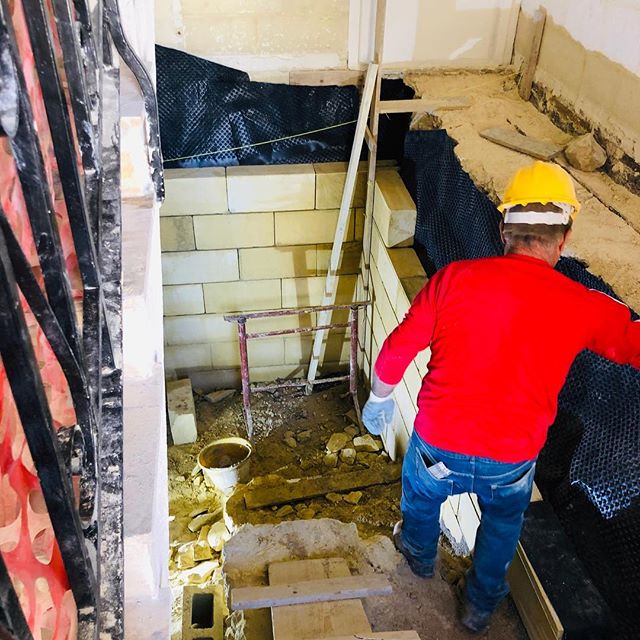 Hazards which could cause death were identified at 119 workplaces visited, during the month of July, by the Occupational Health and Safety Authority. In a statement issued by OHSA, the hazards present were deemed serious enough to potentially cause death or serious physical harm and were an imminent danger to the health and safety of the workers due to blatant breaches of OHS legislation.

The OHS Officers issued orders for work activities to stop immediately until the situation was remedied and the cases will continue to be followed up with the imposition of administrative fines or the commencement of judicial proceedings once OHSA’s investigations are finalized.

During last month a total of 680 workplace inspections were carried out by OHSA.

During the same month, 38 entities and individuals were issued with administrative fines for breaches of occupational health and safety legislation committed during the preceding months.

The fines ranged between €250 and €1000 depending on the severity of the case.

During the same period of time, OHSA issued 147 improvement notices where workplaces were not fully compliant with the law and vetted 436 equipment examination reports.