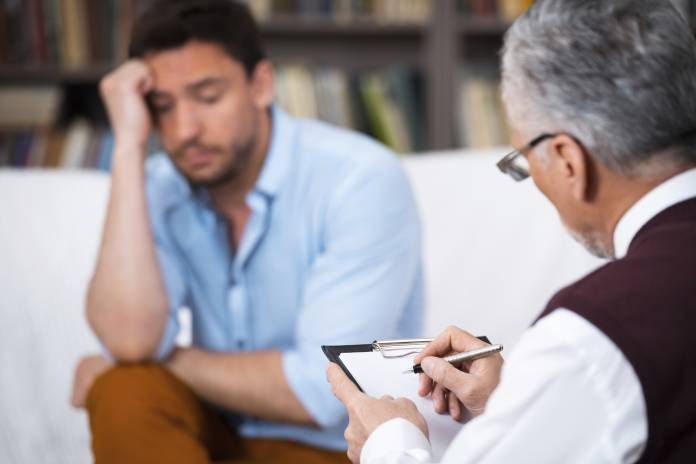 According to the European Data Aggregator EUROSTAT, there are 114 beds per 100,000 of the Maltese population, specifically for psychiatric care.

The numbers are released in conjunction with World Mental Health Day on the 10th October.

Compared to the rest of its Southern European member states, only Greece appears slightly above the EU average with 73 beds.

Portugal was recorded to have 63 beds per 100,000 of its population, Spain had only 36 beds, Cyprus only 21 and Italy had only 9. Italy was the worst performing country according to the data. 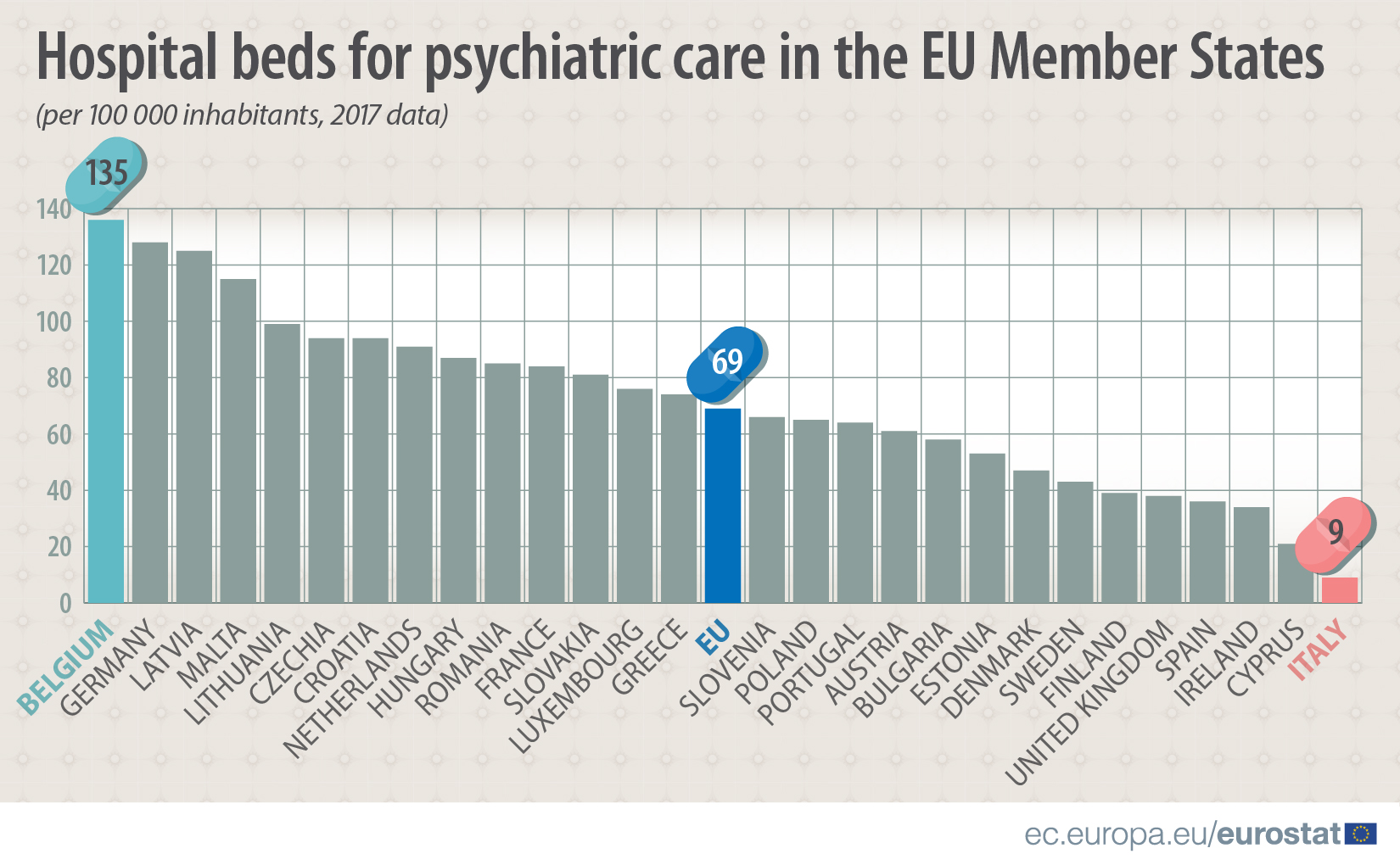