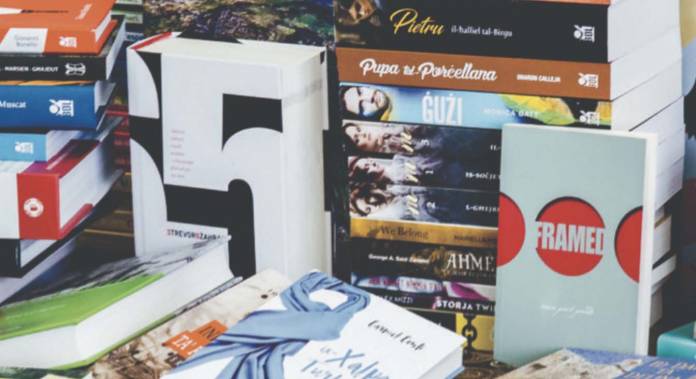 The information was tabled in Parliament by Local Government Minister Josè Herrera in a reply to five questions put forward by Opposition MP Carm Mifsud Bonnici.

Gudja public library bought the lowest amount of books in 2019, with just 111 books. It received 349 books as a donation.

The lowest amount of books borrowed throughout 2019 was registered at Fgura public library (13,367 books).