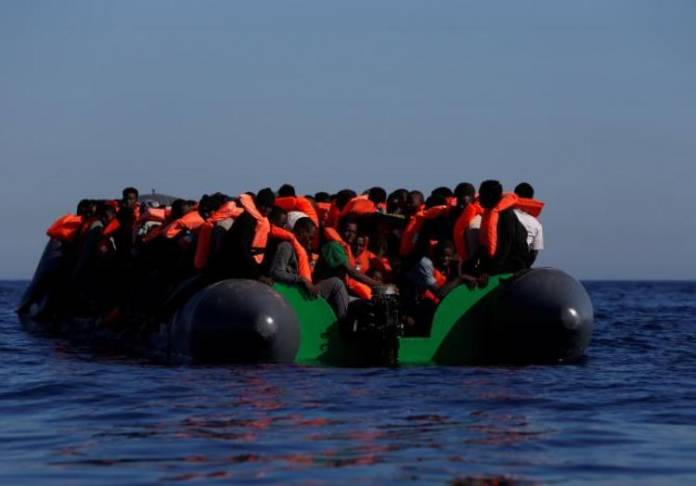 Close collaboration between the Parliamentary Ombudsman in Malta, his Spanish counterpart El Defensor del Pueblo and local authorities facilitated the process to reunite an 11-year-old unaccompanied minor with his mother who was living in Spain.

Through an NGO working with migrants in Spain, the Spanish Ombudsman had been informed that an 11-year-old boy from Cameroon who had been rescued and transferred to Malta, was claiming to be the son of a mother who, together with her other two daughters, had been rescued at sea following a gruelling journey through Nigeria, Niger and Libya and who were seeking asylum in Spain.

The minor had expressed the wish to be reunited with his mother and two sisters who were currently residing within a Reception Centre in Spain.

A tale of pain, suffering and torture

According to the Ombudsman’s case notes, from the information compiled by NGOs and their lawyers, it transpires that upon their arrival in Libya the family was apprehended by an armed group that took them to a prison-like facility, where they were held against their will for months suffering torture and extortion.

The child describes his family as having been ‘sold’ upon their arrival and kept in an over-crowded house without any windows. He witnessed torture on a daily basis and saw men and women being bought for work like cattle.

The mother recounted that when they tried to escape the son jumped over a fence, but she and her daughters were left behind. They were eventually apprehended by the guards who took them back to prison and tortured them for attempting to escape.

The minor eventually embarked to Europe and was rescued at sea and transferred to Malta.

From documentation provided it appeared that the Spanish and Maltese branches of UNHCR had been following the case and that the child had contacted a Spanish NGO so that he could be reunited with his family in Spain.

“Let’s offer migrants a bed in our home” 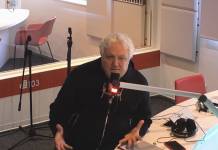 During her meeting with the UNHCR representatives, the minor’s mother maintained that she had lost her son’s birth certificate when they crossed Cameroon’s border. Given the difficulties to have the document reissued, she had expressed her willingness to run DNA tests in order to prove her biological maternity.

When the boy was examined by the health services and interviewed in-depth by AWAS he did not know his mother’s whereabouts. However, after some months he had approached his social worker and informed him that his mother had made contact with him. At that point, AWAS launched a reunification request through the Dublin Regulations while the Spanish authorities also initiated one on behalf of the mother.

The reunification process is usually lengthy as it involves DNA testing to eliminate the possibility of human trafficking.

Watch: “They would rather risk their lives at sea than stay for one more hour in Libya”

It was established that the DNA sample had been taken but was still in Malta awaiting authorisation from the appropriate authorities to be sent to Spain so the Ombudsman took the matter up with the Permanent Secretary for the Ministry for Home Affairs and National Security and the Chief Executive Office of AWAS.

The transfer operation and unification of the family was coordinated by the AWAS, the local agency set up by the Ministry for Home Affairs and National Security.

The minor’s DNA was found to be compatible and by mid-July 2019 he was accompanied by an AWAS social worker to Spain where he was finally reunited with the mother and his sisters.

The child and his mother were offered psycho-social support in connection to offset the trauma they suffered while in Libya.

12% of Maltese women took work-breaks to raise children, in 2018

5 dead including a child, in plane and helicopter crash in Majorca