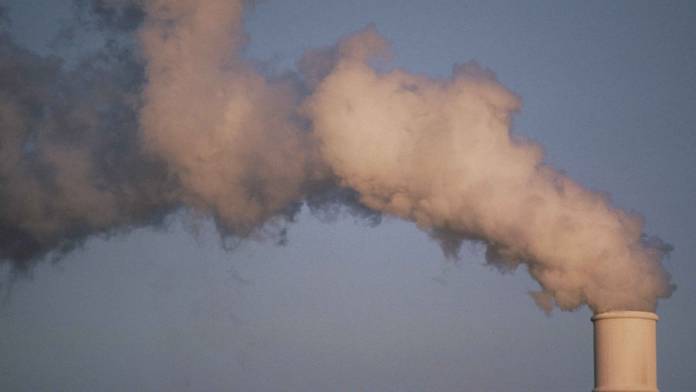 28 medical and environmental organisations have put forward a set of proposals containing measures which could improve local air quality.

In a joint statement on Saturday, the organisations quoted a report issued earlier this month by the Centre of Research on Energy and Clean Air (CREA) which showed that 11,000 deaths in Europe were avoided due to less consumption of fossil fuel during the coronavirus pandemic which brought many countries to a standstill.

The organisations highlighted that from recent studies, it transpired that on average more than 500 people die prematurely every year due to air pollution alone. A 2017 Eurostat study had shown that Maltese citizens suffered the most due to their exposure to pollution.

In Malta, the authorities implemented a partial lockdown in a bid to contain the local spread of the virus. This could have led to the drastic decline in air pollution, the NGOs said.

In their statement the organisations recommended the following measures to be implemented and to persist even after the end of the pandemic:

The organisations urged the public to approach their elected representatives on the issue in order to lobby for better air quality which would target one of the biggest avoidable health risks amongst us.