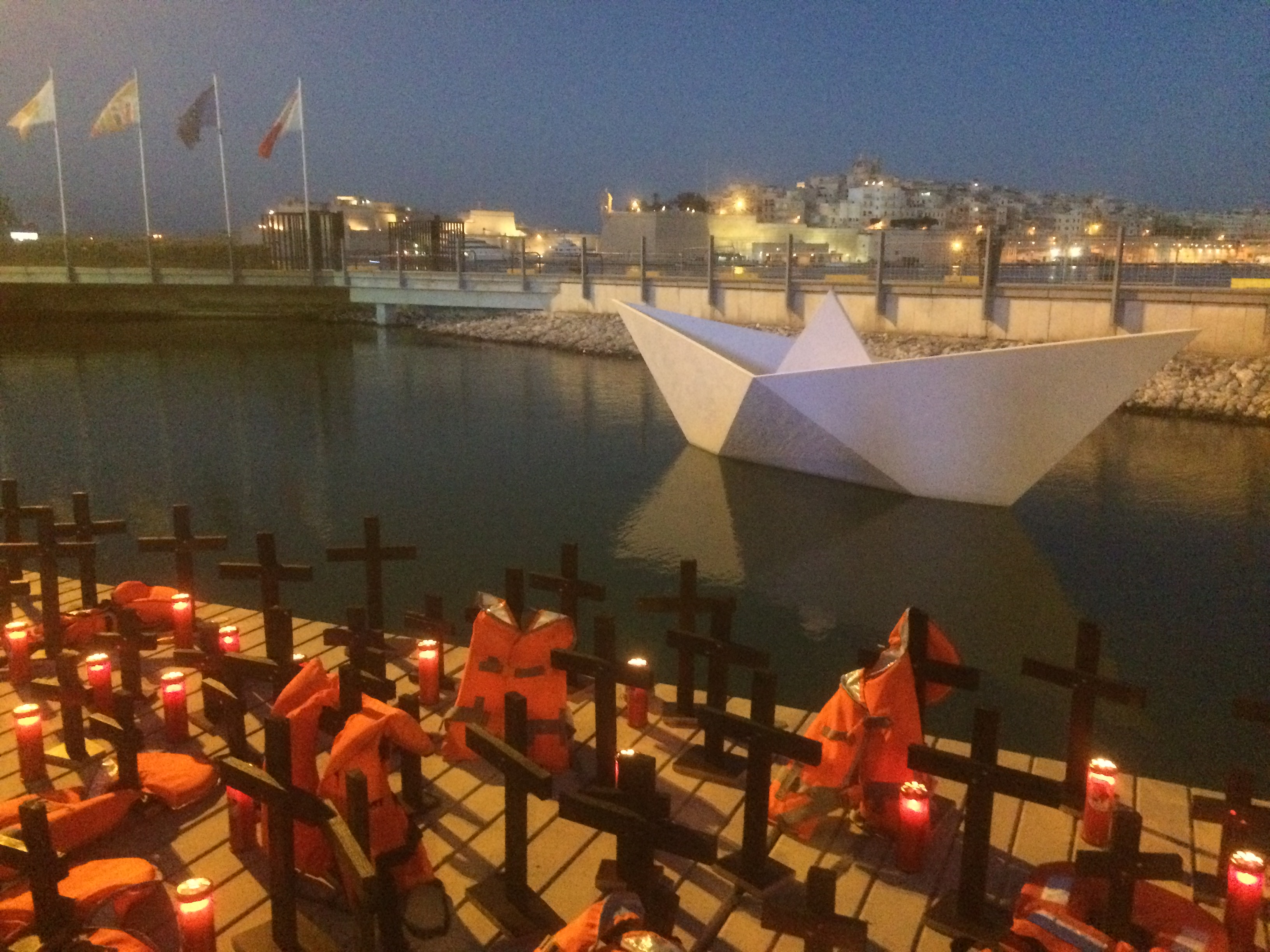 Eleven organisations, including Mission Lifeline, Sea-Watch and Sea-Eye which have their search and rescue vessels blocked in Malta, have written to the Austrian Presidency of the Council of the European Union to demand the continuation of access to individual asylum rights in Europe.

Quoting the findings of the latest Report of the Special Rapporteur on the Human Rights of Internally Displaced Persons on her visit to Libya dated May 10 2018, the 11 organisations called on the Austrian Presidency to end its financial and operational cooperation with the Libyan Coast Guards and the Tripoli-based government. They also called on the Austrian Presidency to fulfill their responsibility and take action in order to prevent more fatalities due to restriction and criminalisation of sea rescue.

In their joint statement, the organisations also urged the Austrian Presidency to ensure the continuation of access to individual asylum assessments, regardless of origin or transit country of the person. They also urged the Presidency to promote and work towards a common European protection system where decent reception and fair asylum proceedings are guaranteed.

The organisations have condemned the “Regional Disembarkation Platforms” in African countries and “Controlled Centres” in Europe that were a result of the EU Summit held on June 28 as another attempt to deny migrants and refugees their rights.

The organisations have appealed against the complete closure of European borders. They also warned that, despite the efforts to externalise European borders through the tightening of measures, people still continue to flee and try to reach Europe.