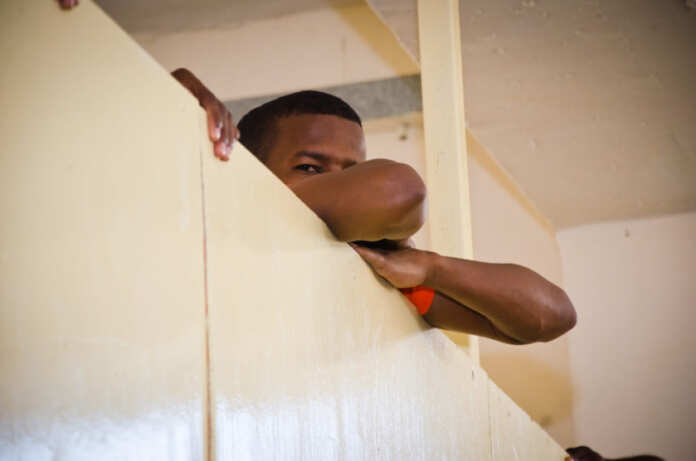 A spokesperson for the police told Newsbook.com.mt that 11 had been caught until Thursday morning while the rest remained on the run. A search for the escaped asylum seekers is still ongoing.

In October 2019, a Magistrate’s Court had declared the detention of migrants at the Safi Detention Centre for more than ten weeks was illegal after a habeas corpus was filed on behalf of six asylum seekers held at the centre. 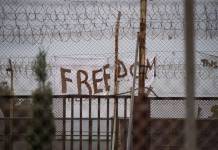