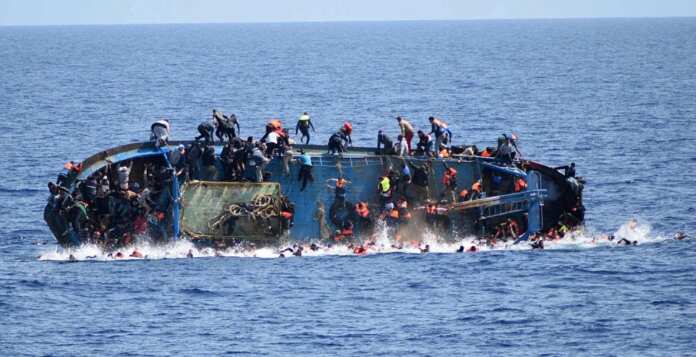 The 108 migrants who were saved from drowning by Italian vessel Asso Ventotto have been returned to Libya.  This was announced by NGO Sea-Watch in a tweet yesterday around 10pm.

It seems that as a result of this decision, Italy has broken its historic 2012 deal, after the European Court of Human Rights announced that the country had violated the rights of numerous migrants and asylum seekers when Italy had intercepted a vessel with 200 migrants and pushed them back to Libya.

BREAKING: The first pushback by an Italian vessel for years is carried out by #AssoVentotto at these minutes in clear violation of the #Hirsi judgement. We are shocked! A so called RCC Libya can not give instructions violating int. law! @fladig @guardiacostiera @amnesty @hrw pic.twitter.com/iNEYmB2fAt

In the meantime, around 350 migrants returned to Libya were given assistance on site from the United Nations.

Around 350 #migrants are being retuned to Libya’s shore and are disembarked now. @UNmigration teams are on site to provide immediate assistance. We are ready to support as more migrants are expected tonight. #Libya pic.twitter.com/a7TYMvbacO