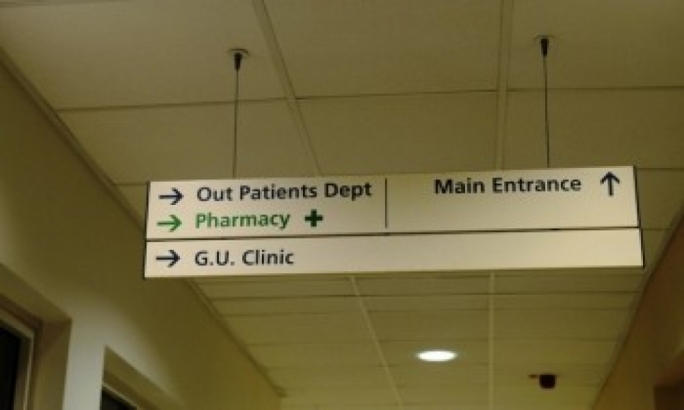 In a statement, the Democratic Party stressed the need to recognise sexual diseases in Malta, with 5,864 people using the Genito-Urinary clinic in 2017, 107 of whom are underage.

While answering a Parliamentary Question, MP Godfrey Farrugia said that the 3 most common conditions were Warts, Chlamydia and Herpes. They were not only transmitted due to prostitution or from people working in massage parlours, but it is still worth noting that from the regularisation of these parlours in 2016, rates have gone skyrocketed.

The fact that the age of consent was reduced to 16 did not help, added the Democratic Party.

DP asked the Minister of Health if he had acted to ensure that the health of workers in these parlours was regularly checked.