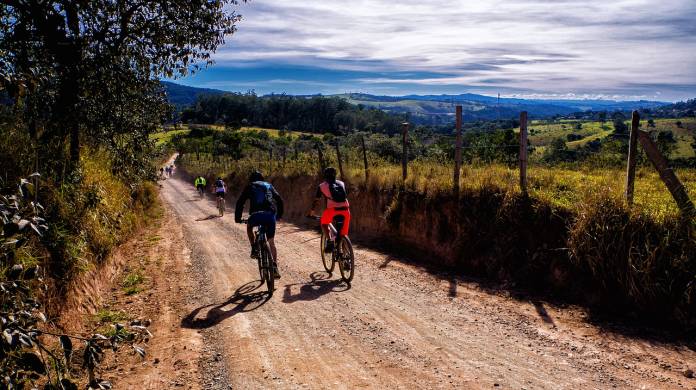 A 46 year old Maltese athlete will undergo one of his hardest challenges yet in the upcoming week which is a non-stop 1000K bike ride around Sicily. Fabio Spiteri, who is an animal activist will be doing this challenge in order to raise funds for various animal shelters.

Spiteri started his career when he was just 21 years old. At first he started athletics and after a few years he started triathlon training which is swimming, cycling and nonetheless running. Spiteri mentioned that he already cycled the perimeter of Sicily before but he never did it in just 2 days.

His goal is to complete it in approximately 50 hours.

Moreover, he continued by mentioning that to do such a challenge it requires a lot of hard work and dedication. He is preparing for the 1000K by doing long sessions between 15 to 24 hours. Spiteri cycled around Malta twice but as we live in such a tiny island, he goes up to Sicily often for a day.

He said, “I enjoy Sicily as drivers are very respectful towards cyclists.” He also added that he is going to raise funds for animal shelters as animals are voiceless. Spiteri
includes that these shelters have multiple expenses such as rent, medication and the recovery span of certain animals can be pricy.

The list of shelters which are being fundraised for through this activity are:

Spiteri ends by thanking all his sponsors and the people that continue to support him. Should anyone be interested in passing on donations, one can do so by sending them via Revolut on +35699816248.