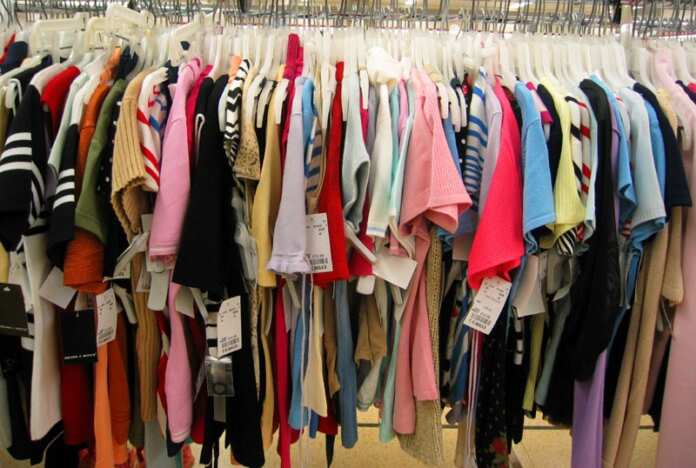 Drugs, alcohol and cigarettes were also prevalent.98 kg of cannabis, 2kg of cocaine, 2,617 bottles of alcohol, 933,986 illegal cigarettes and 78.2kg of tobacco were seized.