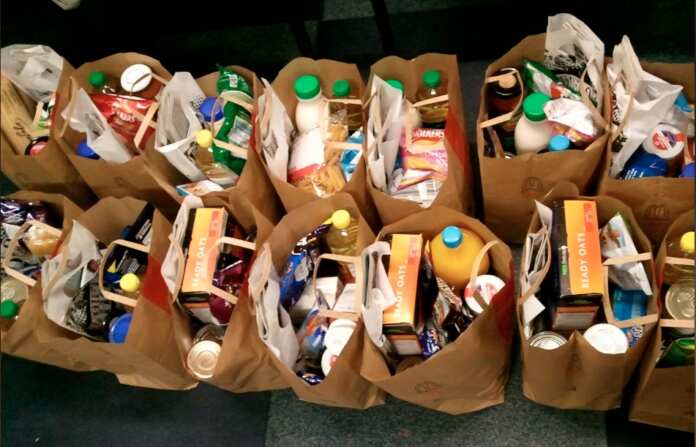 A hundred needy families seek help from the Food Bank. These families fall under a category that would not even have sustenance means.

The Food Bank is a service run by St Andrews’ Scots Church in Valletta and it provides 100 food-packs for 100 families of four every week. 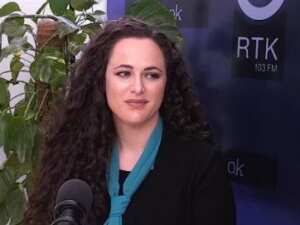 During her participation on Follow-Up which is transmitted on RTK103FM, Christina Lejman, who is one of the volunteer at the Food Bank said that this pack alone does not sustain the families in the alimentary needs.

“The packs generally contain 1.5 kilogrammes of pasta, a kilo of rice, two cans of tomatoes and three cans of baked beans”. She further added this pack by itself is not enough for the weekly sustenance of these families. She also explained that contrary to common belief, the majority of these families are Maltese.

“The majority are pensioners who do not manage to suffice with their pensions alone until the end of the month. Others sacrifice over food to be able to pay their expenses which include water and electric bills”.

Lejman also said that housing is a problem in Malta. “Contrary to what is believed that in Malta people own their home, there is a substantial amount of people that cannot afford their rent.” She also said that an address could have 15 tenants and there are also instances of sick persons that have no help.

The Food Bank helps persons that are referred to them from Appoġġ and other social agencies.

Lejman appealed for volunteers and food donations as the Food Bank needs to be kept alive for the sake of these people in need. One may deposit food products in boxes that are found in the following supermarkets, which are Valyou in Naxxar and Mellieħa, Smart in Birkirkara and Pama in Mosta.

Watch: ‘This centre is our lives and we’d do anything for it.’

Watch: ‘We had two babies that weighed less than a Maltese newborn’