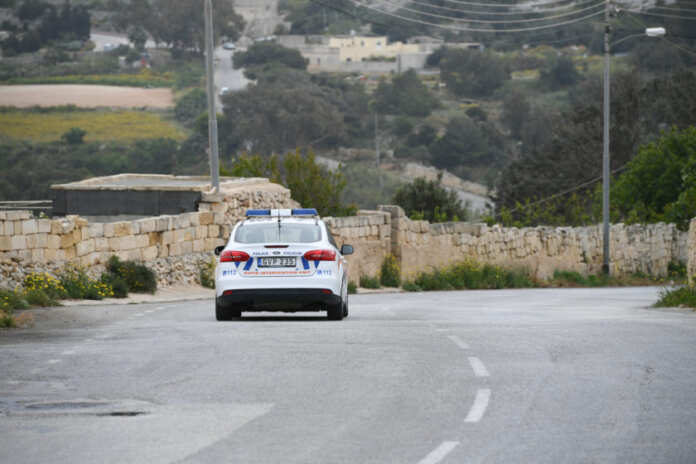 More than three suspects could have ‘assisted’ in the assassination of Daphne Caruana Galizia, Malta’s Security Service first thought.

According to their Annual Report for 2017, which was discussed in Parliament,  MSS’ intelligence showed that a total of 10 suspects were arrested with possible connection and involvement with the journalist’s murder.

Of that number, the main suspects were identified; Alfred and George Digiorgio and Vince Muscat. Seven others were released without charge.

According to their court testimony, the MSS says that George Digiorgio was already under surveillance in connection with a previous case.

PD calling for a commission to investigate Daphne, Raymond and Karen’s murders

The agency also states that the investigations into the murder were conducted on the day of the murder and that a special unit was formed to collect and analyse intelligence gathered.

The report states that the investigation was still on-going and all leads were being followed up.

Mario Schiavone   January 27, 2020
An estimated 10,000 pilgrims traveled from both near and far to attend Mass at the opening of the National Prayer Vigil for Life celebrated...

Amy Borg   January 25, 2020
Lawrence Cutajar, who resigned as Police Commissioner last week, is now a consultant on public safety and logistics within the Ministry for Home Affairs. Cutajar will have a yearly financial package amounting to €31,000. This was revealed by Times of Malta this morning.