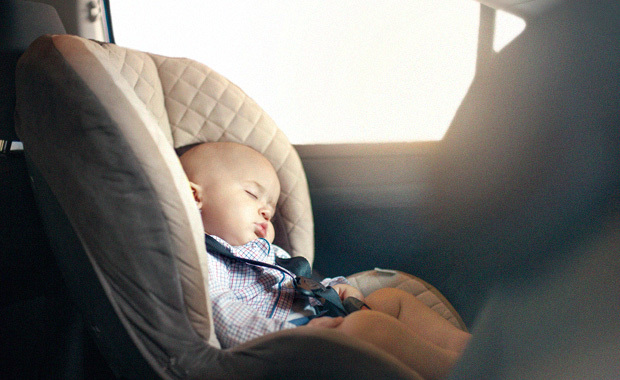 A 10 month old baby died after her grandfather forgot her for 8 hours in a 30 degree Celsius car.

The incident happened in Mallorca. The 56 year-old man told Police that when he parked his car at 7am to have a coffee, he forgot he had the baby in the car, and got to know his terrible mistake when he returned to his car at 3pm.

According to other media outlets, a doctor who happened to be passing by tried to give first aid until the ambulance arrived, but it was too late. The passersby described how the ambulance team cried due to the shocking nature of such a scene, particularly upon realising that there was nothing that could be done.

The Police have confirmed that investigations are being carried out, while an autopsy will be carried out between Saturday and Sunday.

Photos: Update: Spain says no deal with Italy on migrants, offers its ports