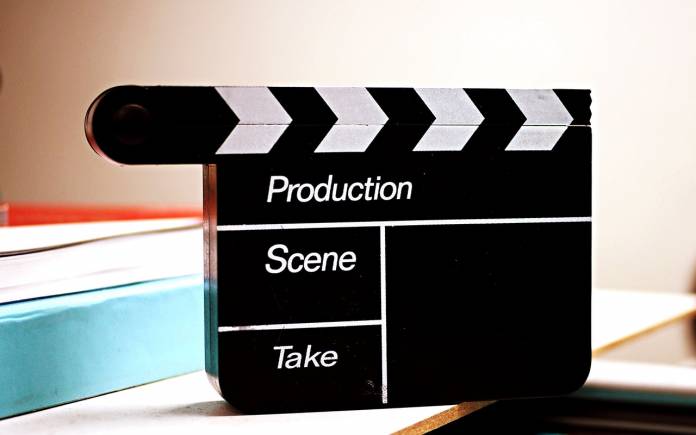 Data presented by Buy Shares indicates that top ten highest grossing movies of all time have hit $18.5 billion as of December 2020. The revenue is for movies released since 1915.

2020 movie revenue drop due to pandemic

In fourth place, there is Star Wars: Episode VII – The Force Awakens released in 2015 with revenue amounting to $2.06 billion. In the fifth spot, there is 2018’s Avengers: Infinity War at $2.04 billion.

The Avengers released in 2012 is sixth with a gross revenue of $1.51 billion followed by Harry Potter and the Deathly Hallows: Part 2 from  2011 with a revenue of $1.34 billion.

The research highlighted 2020’s drop in movie revenues. According to the research report:

“Like most sectors, there was a major drop in movie revenues in 2020, mainly due to the coronavirus pandemic. Thousands of movie theatres were closed globally as authorities imposed lockdowns as preventive measures to curb the virus’s spread.  As a result, major Hollywood movies were delayed until further notice. Simultaneously, movies scheduled for theatrical release were canceled and were instead released via online streaming services. However, at this moment, it is unclear what the full impact of the pandemic will be on movie theatres.”

The full story, statistics and information can be found here.