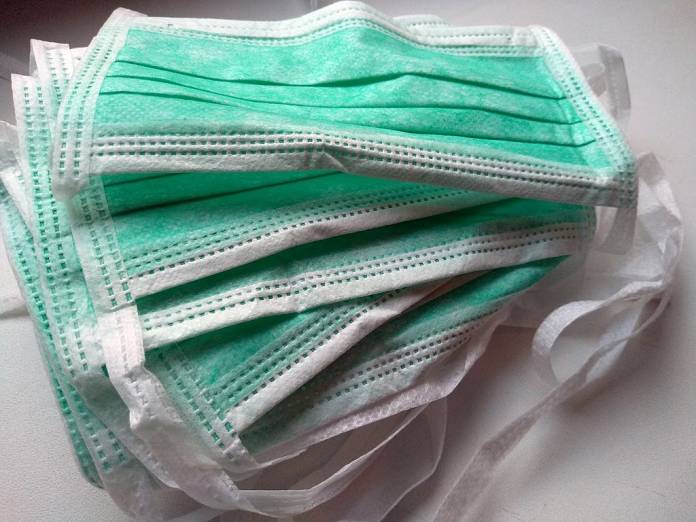 One in 50 people, more than 1.1 million people in England, are estimated to have been positive for coronavirus in the week ending 2nd January.

The figures were released by the Office for National Statistics (ONS), and also referred to by Boris Johnson, who was speaking at a Downing Street news conference. The ONS figures suggest that 1,122,000 people had Covid-19 between 27th December and 2nd January. The total only includes people in private households. This figure is up from an estimated 800,900 in the week ending 23 December, equivalent to 1 in 70 people.

Numbers of people with coronavirus in private households between 27 December and 2 January, according to the ONS:

Chief medical officer Professor Chris Whitty said it was “really quite a large number indeed” and warned the new variant is “taking off” in areas outside London and the South East.

This comes on the heels of British Prime Minister Boris Johnson announcing that England will be going in lockdown for the third time as the new fast-spreading variant of Covid-19 has brought about a sharp rise in the spread of the pandemic.

In light of this, the UK government is telling people to stay at home except for specific reasons, including essential shopping, work – in case working remotely is not possible – exercising, seeking medical treatment and escaping domestic abuse.

English schools are moving to remote learning as from Tuesday, with Johnson observing that while children were unlikely to be affected by the new variant of Covid-19, they could nevertheless act as vectors of transmission. 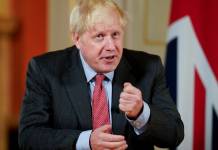 Cedric Farrugia   January 26, 2021
A healthy diet does not have to be sustainable, but a sustainable diet needs to be healthy said Prof. Burlingane. She said that there is a need for a holistic approach between agriculture, nutrition/health and the environment.