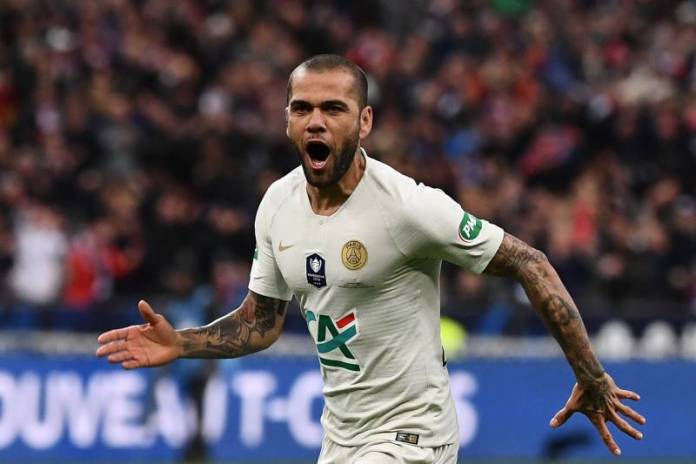 Veteran right-back Dani Alves has joined Sao Paulo until December 2022 after leaving Paris Saint Germain. The Brazilian star first moved to Europe in 2002, joining Sevilla from Bahia, and went on to play for Barcelona and Juventus.

The 36-year-old, who will wear the No. 10 jersey at his new club, had been linked with a return to Barcelona and also with a move to the English Premier League. After winning this year’s Copa America on home soil, Dani Alves took his title tally to 40 trophies. He was crowned the most valuable player of the Copa America as he won his 5th title with Brazil.