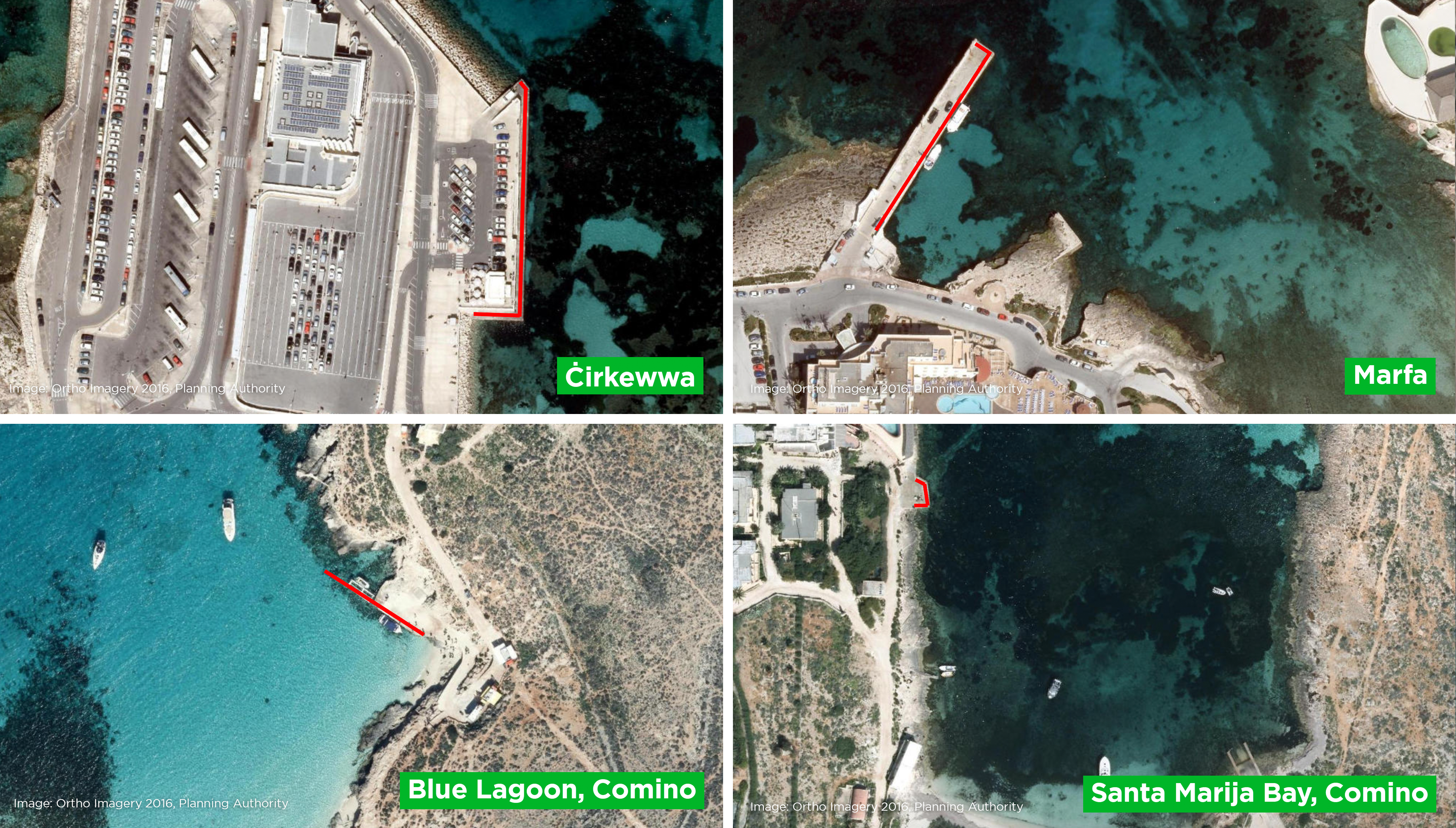 Prices for trips to Comino may double after details of the proposed agreement between Transport Malta and the designated operator indicates that the maximum prices amount to double of the current prices that are being charges by the present operators.

The current adult round trip fare to Comino from Ċirkewwa is €13 whilst children pay €6.50. In the concession document, which was valid for 15 years, the authority established that the maximum price chargeable was €13 for adults and €6.50 for children and €3 for persons holding Kartanjan.

This maximum charge will be altered by the new operator that had been chosen by the authority and may be increased further after 5 years upon approval from the same authority. The new operator is also being asked to schedule a minimum of 20 trips in the Summer schedule and at least 15 trips on the Winter schedule.

Transport Malta confirmed that it will be giving a 15-year concession to one operator on the routes from Marfa and Ċirkewwa to the Blue Lagoon and Santa Marija in Comino. This after Newsbook.com.mt revealed that the operators were being promised one thing whilst things were eventually worked out in a different way. Such a step from Transport Malta creates a monopoly on the transport to and from the popular local and touristic swimming location.