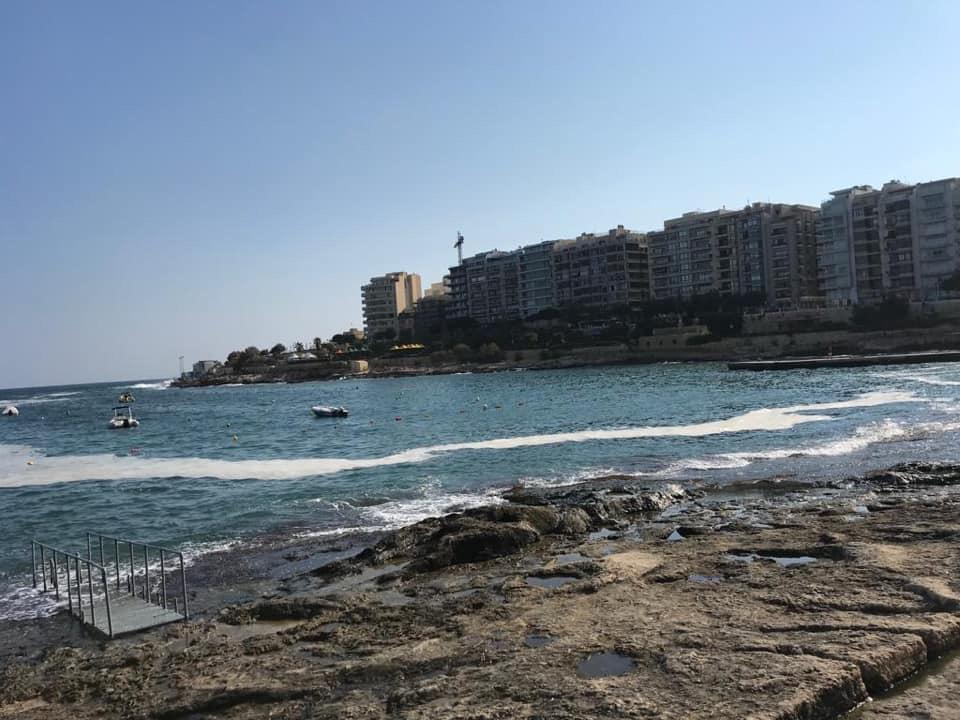 It is slime and not foam that is polluting the waters from Armier and Sliema, and that has also hit Comino. Partit Demokratiku (PD) said this in a press release highlighting the issue of fish farms and their effects on Sunday.

A consortium owning a very large blue-fin tuna farm in the North-East of Malta at Sikka l-Bajda is said to have applied for a PA permit.

Timothy Alden stated that a fish farm in the area has doubled its pens in 2019 (PA/02175/18). This whilst the Department of Fisheries and Agriculture had stated that the principle of best management practices will be to safeguard and sustain our marine environment.

Marlene Farrugia said that the government is not progressing in the right direction in relation to the fish farming sector, whilst Partit Nazzjonalista had not published any official position. This on a matter that in her words “gives little in return to Malta’s coffers and has shamed us by misconduct, illegalities and tuna smuggling.”

PD states that they are in favour of the aquaculture industry, but the such is coming at a great cost for our natural capital and the growth is unsustainable.