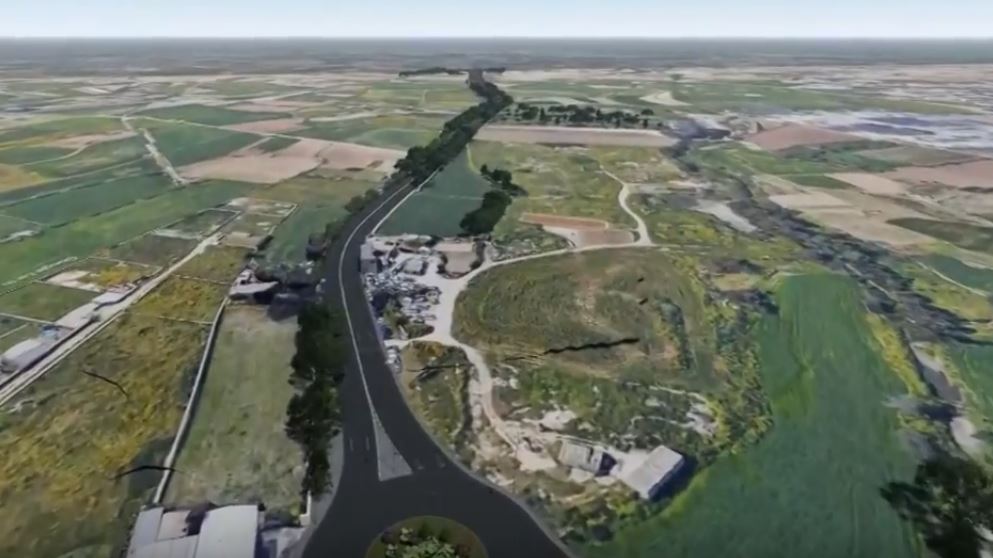 The Central Link Project has been approved by the Planning Authority (PA) with 9 votes in favour, and three votes against.

This was confirmed by NGO Moviment Graffitti via Facebook, who explained that the project will be eradicating 48,000 square meters of farmland, some 600 trees, isolating 1,200 persons, and driving 47 farmers off their land. It insisted that this will solve absolutely nothing.

It went on to say that just like in the db Group case, the representative for the authority meant to be safeguarding the environment (the Environmental Resources Authority – the ERA), Victor Axiak, voted in favour of the project.

The Central Link Project is aimed to better the route from Imrieħel bypass to Birkirkara, Ħal Balzan and Ħ’Attard, right up to the roundabout at the foot of Saqajja hill in Ta’ Qali.

The NGO stressed that the fight does not end here – it stated that it recognises that the Board is simply a puppet on a string. It added that to see the residents, farmers and environmental activists all putting forward questions that could not be answered was a proud moment.

In the past few months, several entities have opposed the project. Charlie, one of the affected farmers will be one of the 47 farmers who is to be impacted by the construction of the new roads in the Central Link Project. The Attard Local Council had also objected, stating that it agrees that there is a traffic issue in Attard, but that the project will probably attract more traffic to the locality as it will be in the middle of two arterial roads.