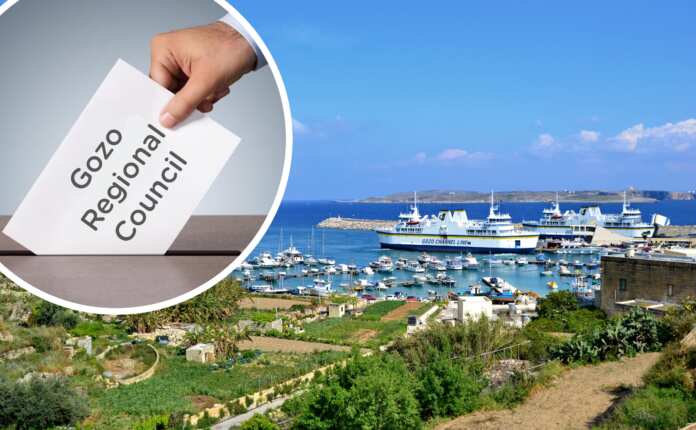 This happened in the past and yes it worked. In the early sixties Gozo had it’s own civic council which was directly elected and was highly effective. Most of Gozo’s early infrastructure was done quite simply thanks to this council. It was introduced by the Nationalists and abolished in 1973 by the then Labour Prime Minister Dom Mintoff.

When you look at how local councils in Malta work and when you back in history and see how this civic council worked, it’s only logical that we draw this conclusion.

This is why the Nationalist Party introduced Local Councils to this country. We believe in Local Councils and we think that they actually empower people. They are good for the community, they are good for the common good but they also make people feel useful and trusted. They engage people. They rope in people who otherwise wouldn’t give a toss about their community and politics more Broadly. So they actually work. What about applying the same concept at a regional level?

We all know that Gozo is different from Malta. It has its own challenges, but it also has its own opportunities. In other words it needs a distinct political approach. What about asking Gozitans and Gozo residents to decide the future of gozo through representative democracy, through a regional assembly, through a regional parliament, through a regional council where everyone is directly elected. They know best how to run the island. As much as the local councils across Malta work, so will the Regional Council.

So, the first thing this Council would be asked to do, is to draw up a master plan for Gozo for the next 30 years. It would include transport between the two islands, transport within and urban planning. This Master plan would give Gozo and Gozitans certainty about their future and at the beginning of each mandate of the Council, this masterplan would be fine tuned and extended by 5 years.

It could eventually take on other areas of competence, for example infrastructural projects.

Some detractors have said that this proposal will impinge on the Maltese government to get EU funds for both island. Nothing is further from the truth. One thing is completely separate from the other. Our proposal for a bozo regional council has nothing to do with Eu funds.

On the contrary, this Regional Council would help the central government spend its money better and more wisely in Gozo, for the simple reason that the regional councillors, like local councillors, would be accountable to the people they represent.

So this is only about people, democracy, subsidiary and better use of public money. Nothing more nothing less.