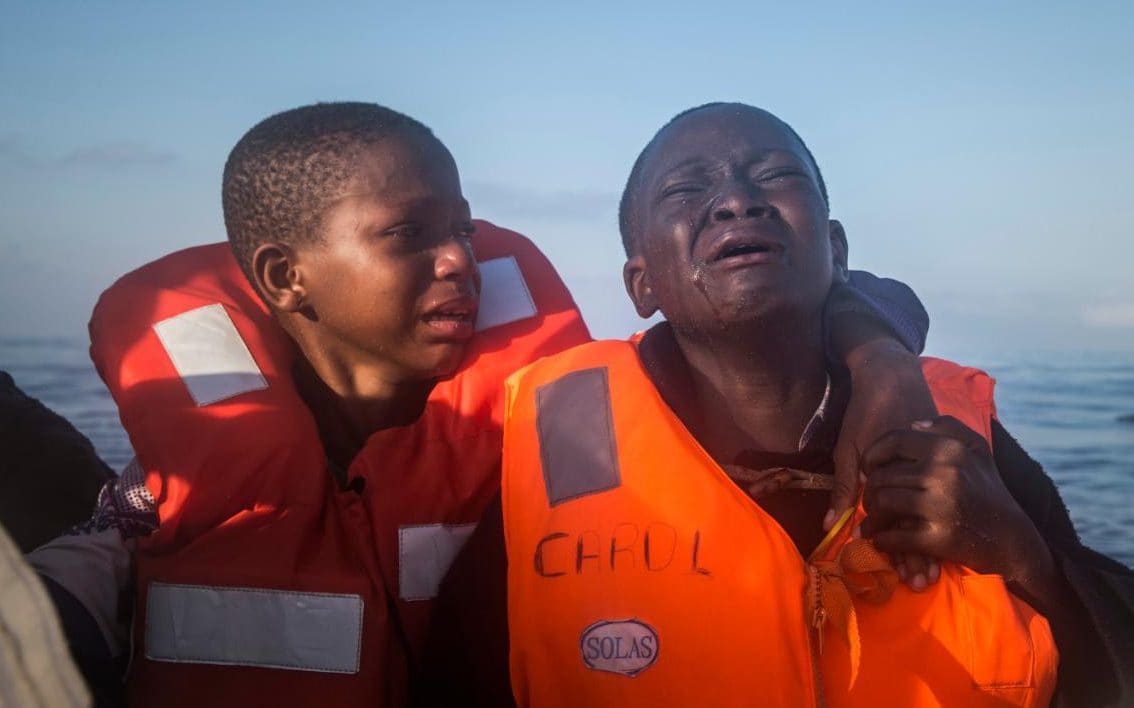 The British media over the past few days has been all over Shamima Begum. The 19 year old child bride of Isis was originally a British citizen who appeared to have somewhat recanted and wanted to be allowed back to her home country after her Isis adventure and three children later, she seemed disillusioned. She had just had her third child. A burka clad shadow of a woman, Begum did not do much to endear her to the public. While maintaining disillusionment with Isis propaganda, she said that ‘she was just a housewife’, something her husband, also downplaying his role in the terrorist Caliphate State, corroborated. Meanwhile her newborn got sick and died while the British Home Secretary refused her re-entry to the UK. That is the gist of it. And a child is now dead.

Another child, another victim of war. In our mostly, cushioned good life here on this island, the horrors of war are unknown. Even a brutal assassination has been collectively rationalised into the ‘she played with fire and got burnt’ category. We seem to have been shorn of empathy. In a society where, increasingly, our attention spans are not permitting us to think out what is happening around us and we hide behind stress to divest ourselves of the responsibility of a position and action, we are becoming dehumanised. Begum’s child, an innocent victim, is not alone. Think of the hundreds who have died in the Mediterranean just this past year. Each was a life. Each had a family.

Just think for a moment, whatever it is that you are doing. If you found yourself with just the clothes on your back, what would you do? Where would you go? Would you expect people to understand, to extend and helping hand? In this season of Lent, many beat their breast and go barefoot in processions. And yet, what does that achieve? Visible piety, yes. But is it Christian? Is it even useful if not accompanied by tangible demonstrations of Christian values: love, compassion, charity, to name but a few.

Shamima Begum’s baby, all the babies and humans who have died because of the hate and ignorance that breeds war are our children, our relatives. Would you send your family back to torture, to grinding poverty, to death? Think of that next time you shrug and write ‘Send them back’.

21 ta' Jannar 2020
We use cookies to ensure that we give you the best experience on our website. If you continue to use this site we will assume that you are happy with it.OkCookies Policy