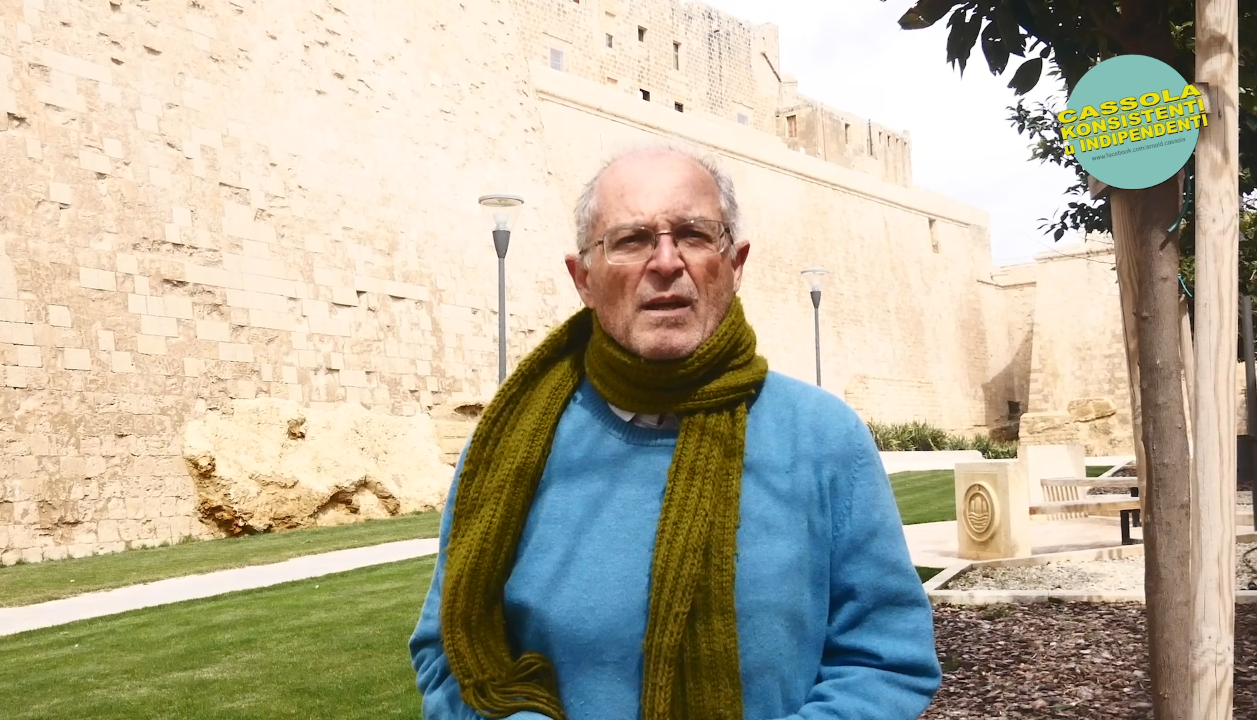 In a video, Independent MEP Candidate Arnold Cassola asked what the point of building a tunnel between Malta and Gozo is, saying that the Prime Minister’s plans are counter-intuitive.

Cassola pointed out that the Prime Minister Joseph Muscat said that in six years time, the tunnel to Gozo will give Gozitans toll free travel to Malta, asking why this luxury cannot be afforded to the Gozitans now. At the same time, it was also said that Gozo will only be using electric cars within the same time frame of six year, so Cassola also asked what’s the point of building the tunnel if Maltese cars running on petrol can’t drive in Gozo?