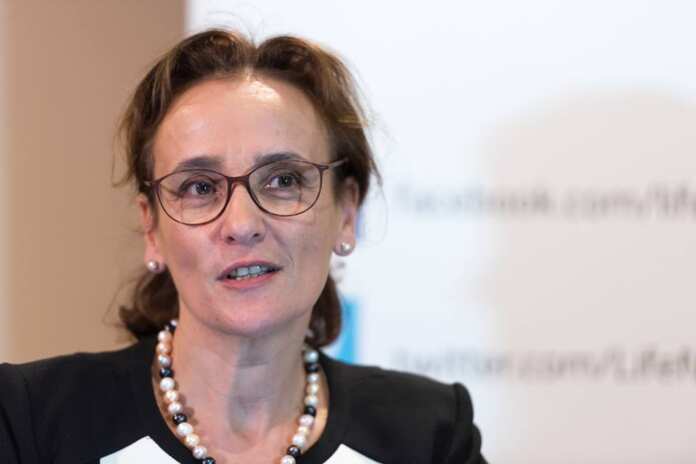 In the jungle, the mighty jungle, the lion sleeps tonight…As we go on in the quiet business of everyday life, this catchy tune from The Lion King comes to mind. It is very easy to ignore or become desensitised to issues that do not involve us directly. This is especially true when discussing ethical issues dealing with the beginning and end of life. Life issues can be imbued with emotions obscuring the ethics of the argument. In such discussions, right or wrong, defence of the most vulnerable and the common good of society often become ignored at our own peril.
Today, the 3rd of August, is the 76th anniversary of the speech of Blessed Clemens August Von Galen, Bishop of Münster also nicknamed as the "Lion of Münster."
Together with the other bishops, Bishop Von Galen in several pastoral letters, stood up against the racial doctrine of the Nazis. The courageous bishop confronted the Nazis, exposing their actions against the people. He also admonished the German government for usurping the role of parents in raising their children.
In 1941 with the Third Reich at the height of its power, speaking out was no feat for the faint hearted.  Massive deportations were the order of the day and extensive measures were being taken to kill intellectuals, mentally handicapped people and other people groups.
The bishop publicly exposed this outrage in three great famous sermons. On 13th July 1941, he called out for justice insisting that, “Justice is the only solid foundation of any state. The right to life, to inviolability, to freedom is an indispensable part of any moral order of society . . .”
On the 20th July 1941, in another sermon, he once more turned against the unjust encroachments through the state; this time urging the people to stand firm using the analogy of the hammer and the anvil –the anvil which is strong and capable of resistance, lasting much longer than the hammer.
In his third famous sermon, on 3rd August 1941 in St. Lambert's church, he accused the Nazi regime of murdering mentally handicapped persons because they were classified as “unproductive members of the national community.” These sermons earned him the nickname of the "Lion of Münster." His courage in the face of adversity encouraged his flock. He was appointed a cardinal by Pope Pius XII in 1946 and beatified by Pope Benedict XVI in 2005.
I thought that the Lion of Münster would be a fitting start to my prolife, pro-family blog. Defending life without any compromise from conception to natural death is becoming increasingly difficult. The embryo is now subject to its mother’s choice of life, death or even freezing. Forgotten are the rights of the child who is no longer assured a biological mother and father. Even on the other side of life, there are threats, as the elderly are ‘gently encouraged’ to choose euthanasia in many countries. Palliative care and tender loving care are disregarded as expensive time consuming options.
Human life as we know it is threatened on all fronts. Fortunately, there are still inspirational individuals like Von Galen who forgo political correctness in today’s media led ‘jungle’ fraught with relativism, to defend life. The liberal media entices us in the lullaby of business and comfort. We remain spectators, quiet and indifferent, asleep in the on-going storm.