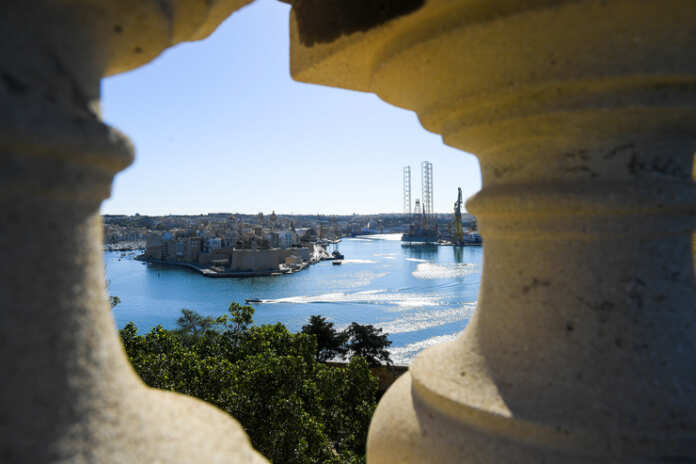 The Church Environment Commission has called[1] for the formulation of a masterplan for Marsa and the Inner Grand Harbour area. It highlighted the importance that this be “based on a genuine public consultation process, and driven by the public interest”, clearly a warning that the shambolic process adopted for the ill-fated Paceville masterplan should be avoided at all costs.
The Commission reminded us of a number of recent piecemeal decisions which are already shaping the future of Marsa, such as the demolition of the Power Station turbine hall despite calls from various entities for its preservation in view of its architectural quality and industrial heritage value. It referred also to the projected multilevel junction which will have a “severe aesthetic impact” on the Neo-Gothic Addolorata Cemetery, and which “may also generate new forms of ghettoization and stigmatised space.”
In a tone of deep concern the Commission stated its conviction that “development planning in Malta should really become an exercise in placing the common good as the primary consideration in devising public policy. It should not be relegated, as has sometimes occurred, to an exercise in accommodating specific interests while promoting it in a glitzy fashion as if it has the common good at its heart.”
The concerns of the Commission had also been voiced by the Kamra tal-Periti just over a year ago when it had issued a position paper[2] in response to proposed changes to the Local Plan for the Marsa Park area, which is one of the localities identified for high rise development projects. The Kamra had then reminded the Planning Authority that even “the SPED[3] identifies Marsa Park as a Business Hub with the aim of promoting the regeneration of the Marsa area which has experienced urban decay. The area has the potential for regeneration and the improvement of the general environment of the area. The anticipated commercial development serves as an impetus to improving the quality of the area.”
There should be no doubt that the proper planning of the Marsa and Inner Grand Harbour area in a manner which reverses its current state of social and cultural degradation, and which places the needs of the community at its core, rather than being driven by the purely commercial interests of a few individuals, is essential.
We need to shift from a planning system which places economic gain as its primary goal, with dubious outcomes regarding the quality of the built environment, to one where the community is at the centre of all decisions and where the liveability of our urban areas is the prime driver. This is an approach which the students of the Faculty of the Built Environment successfully adopted in their final year project for 2016. Marsa 2050[4] presented different strategic visions for Marsa, encompassing approaches towards transportation, water conservation and reuse, cultural projects and forward looking projects which provide a holistic vision for the area and its community.
There is still time to ensure the successful regeneration of this long-neglected part of our Grand Harbour. We cannot afford to allow this opportunity to slip through simply for the sake of accommodating more high-rise developments which will have little, if any, positive impact on the quality of life of the Marsa community.