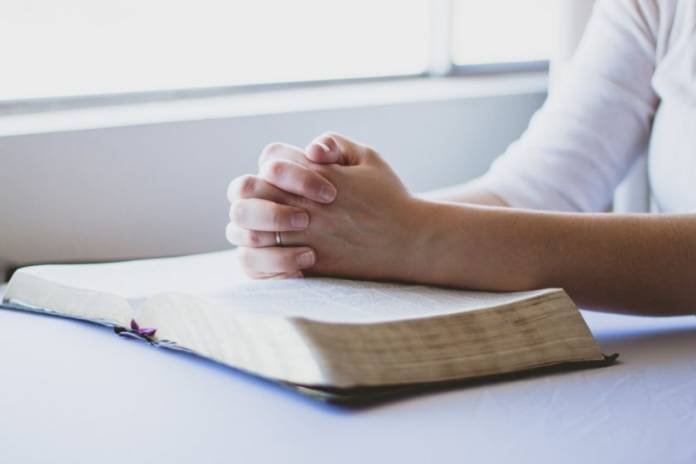 Autism cannot be cured, not even by prayer, the Autism Advisory Council has said.

Their comments come in response to the broadcast of a television programme on F-Living in which the story of an autistic child is said to be ‘cured of autism’ through prayers.

AAC responds that ‘there is nothing to be cured as regards autism.’

‘Autism is not a disease. It is a lifelong neurological difference, and while certain behaviours and co-occurring conditions – such as anxiety – are regularly linked to it, autism itself is part and parcel of a person’s identity, and not something to be ‘grown’/ ‘prayed’ out of,’ they add.

AAC’s concerns are raised after the Il-Verita programme on F-Living broadcast an interview with Ms Phyllisienne Brincat who alleged that prayer would help cure a child’s Autism. This interview was complemented by a video clip which is understood to have dated back to 2013.

They stress that this programme had misrepresented understandings of how to treat autism and does, ‘a great disservice to persons on the autism spectrum and their family members.’

To conclude, the body calls on the Broadcasting Authority to act on creating better representation of disability on its board.

Get Your Facts right

In addition to the Autism Advisory Council’s response to the misrepresentation of Autism and its apparent cure through prayer, the Autism Parents Association has urged the producers of the F-Living programme il-Verita, to ‘get your facts right.’

The association states that the programme had disseminated ‘wrong information’ that insulted the body and parents with children who are Autistic.

‘No one who permitted such a programme to be aire has a glimpse or a clue on what is the real definition of Autism and all the hardships which parents go through when their children are diagnosed,’ they add.

While requesting the programme apologises to the families who they offended, they also state that they should refer to the evidence and expertise on the subject ‘before reaching out to viewers ‘publicly’ and not refer to unverified and outdated video footage.’