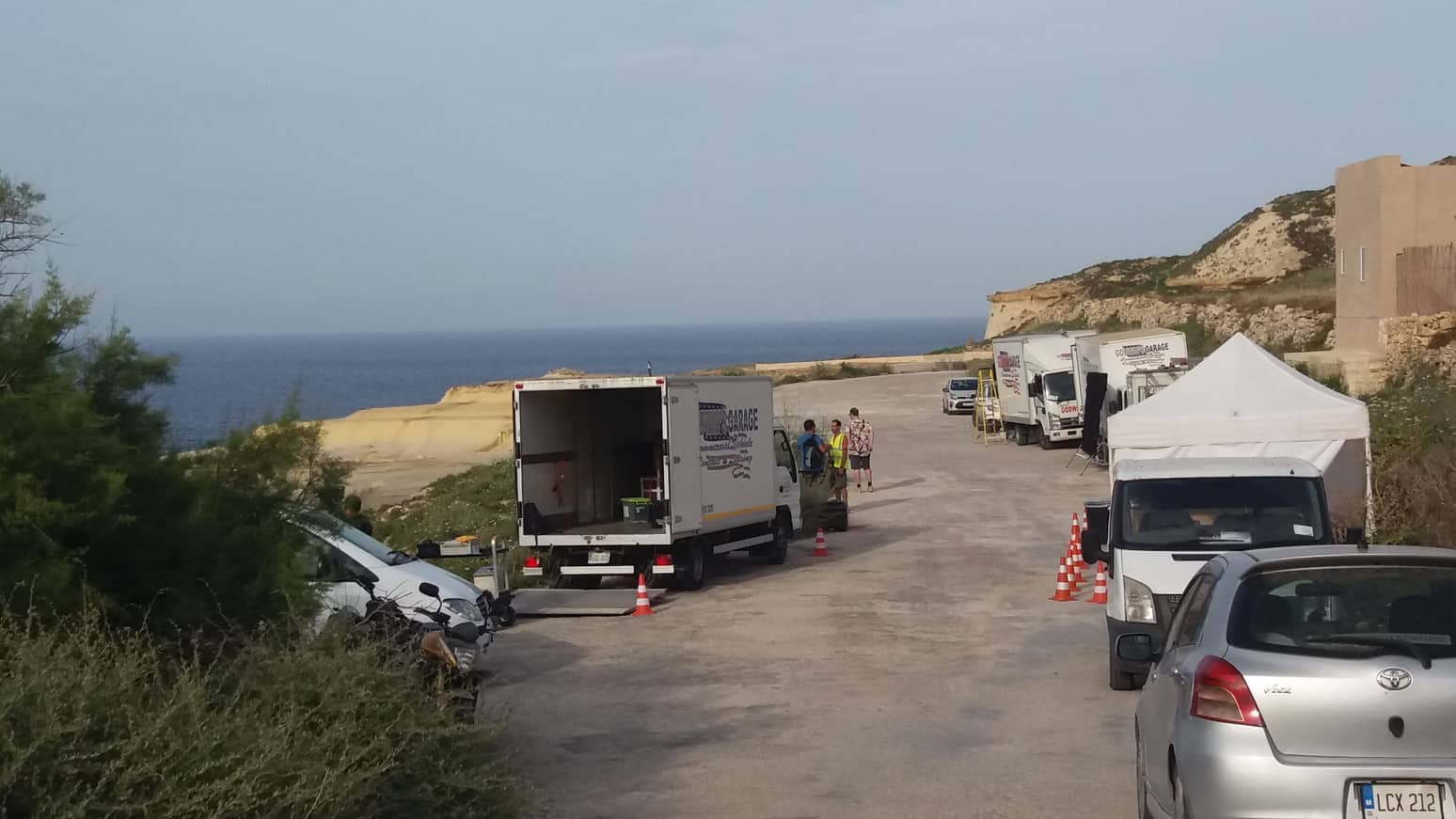 It has been confirmed that a film has been shot in Gozo with a budget of €1.5 million, but no more productions seem to be planned to be shot in Gozo for 2019. At least 50 percent of this film was shot in Gozo, with filming wrapping up just last week.

On the 7th June, Newsbook.com.mt had published pictures of a film crew spotted in Wied l-Għasri in Gozo.

During a parliamentary session, Parliamentary Member Chris Said had asked about productions and films being shot during 2019, as well as the value of such productions. Minister for Tourism Konrad Mizzi responded that as of June 24th, one film had been shot in Gozo.

This film, which is a co-production between Malta and Canada, has a budget of €1.5 million, and the working title of Carmen. It stars The Truman Show’s Natascha McElhone and is directed by Maltese-Canadian Valerie Buhagiar. A number of Maltese actors and crew members were also heavily involved in the filming.

In April, Mizzi had responded to this same question saying that the Maltese Commission for Films was at that point in discussion with independent producers to shoot in Malta and Gozo. He had stated that one of the incentives was that of a maximum of a 40% cash rebate being offered to productions filming in Malta.

This is apart from other incentives and funds as offered by the Malta Film Finance Limited, which were mentioned in the parliamentary session on the 24th of June. However, it was agreed that 50% of this co-production must be filmed in Gozo.

The Maltese Commission for Films is working to attract more productions being filmed in Malta and Gozo.

30 ta' Ottubru 2020
We use cookies to ensure that we give you the best experience on our website. If you continue to use this site we will assume that you are happy with it.OkCookies Policy