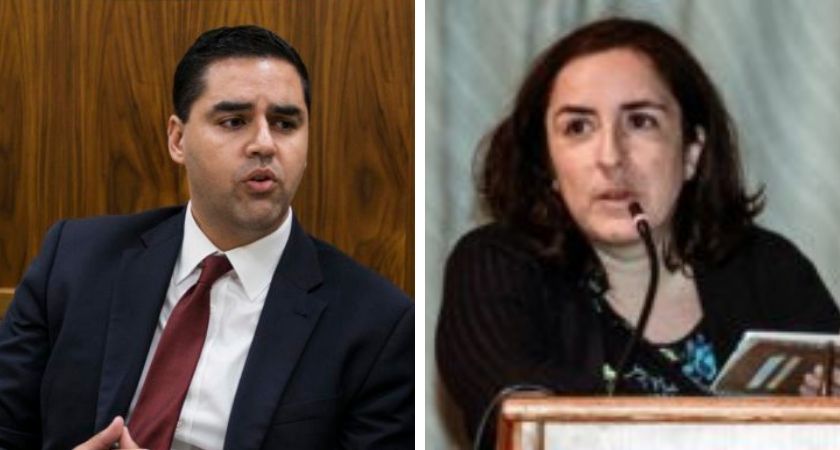 Kamra tal-Periti (KTP) has announced that the architect is no longer obliged to approve the Site Technical Officer appointed by the contractor for construction.

KTP said that this was effected through the amendment of the recently published Legal Notice.

This change also widened the pool of persons authorised to provide such services through the inclusion of those in possession of a Bachelor of Engineering.

KTP’s primary contentions with the Legal Notice revolved around the fact that architects are the only actors on construction sites who are properly regulated. All other workers on site are unregulated m to the extent that the industry had reached a state of crisis, insisted the professional body.

Although the Legal Notice as amended only reflects two of the changes requested,  KTP said that significant progress has been made on various other overarching and important matters that impact the industry, and which have been recorded in a Letter of Commitment presented by Government to the professional body yesterday.

The commitments made by Government, as outlined by KTP,  include the establishment of a new authority to regulate the building and construction industry, and that this will be accompanied by the promulgation of new building and construction regulations in line with its proposals published last May. This will be accompanied by the long-awaited registration, licensing and classification of contractors and skilled labourers by Government.

Read: Will this legal notice make our building sites any safer? – Kamra tal-Periti

Government is believed to also be committed to table in Parliament, immediately after the summer recess, various amendments to the Architects Act, which currently regulates the profession. Such amendments have been the subject of discussions with subsequent governments since 2007, and there is now convergence on most of the proposed amendments.

KTP noted with satisfaction that practically all of the motions approved by its Extraordinary General Meetings held on the 21st June 2019 and the 5th July 2019 have been successfully addressed and there is now a recorded commitment by Government to implement significant reforms to the industry.

The Council of the KTP said that it is confident that there is the political will to ensure a comprehensive reform of the building and construction industry.