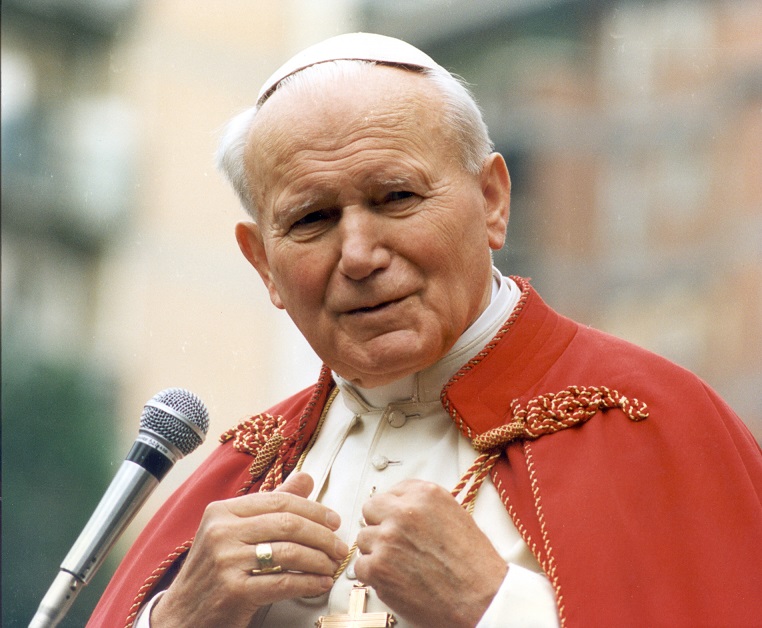 As part of this preparative year to celebrate the first centenary in 2020 of the birth of Karol Wojtyla, the JP2 Foundation will be visiting Titular Churches round Malta and Gozo holding events to revive the memory of the Polish Pope by organising ‘A Day With Pope Saint John Paul II’.

The first event in Gozo will take place on Saturday 10th August 2019 at the Nativity of Our Lady Basilica in Xagħra and it will be marked by the visit of His Lordship Mgr Carmel Zammit, Bishop of Gibraltar, who will say Mass at the Basilica at 11.00 am. 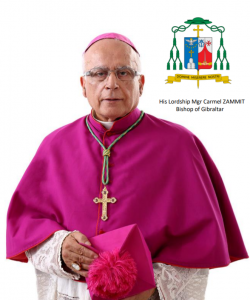 Bishop Zammit was born in Gudja, Malta, in 1949 and was ordained a priest in 1974. He holds a bachelor’s degree in philosophy, Italian and economics, a licentiate in theology from the University of Malta, and a licentiate in canon law from the Pontifical Lateran University, Rome.

Before his appointment, he served in a number of pastoral roles in Gibraltar, including judicial vicar, Episcopal delegate for Catholic education, school chaplain and parish priest. Upon returning to Malta in 1998, he became chancellor of the archdiocese and judge in the ecclesiastical tribunal. He also served as Canon of the Metropolitan Chapter, as President of the St. John’s Co-Cathedral Foundation, and Judicial Vicar in the Archdiocese of Malta.

He was consecrated bishop on the 8th September 2016 by Vincent Cardinal Nichols in St Paul’s Cathedral, Mdina. Archbishop Charles Scicluna of Malta and Bishop Ralph Heskett of Gibraltar acted as co-consecrators.