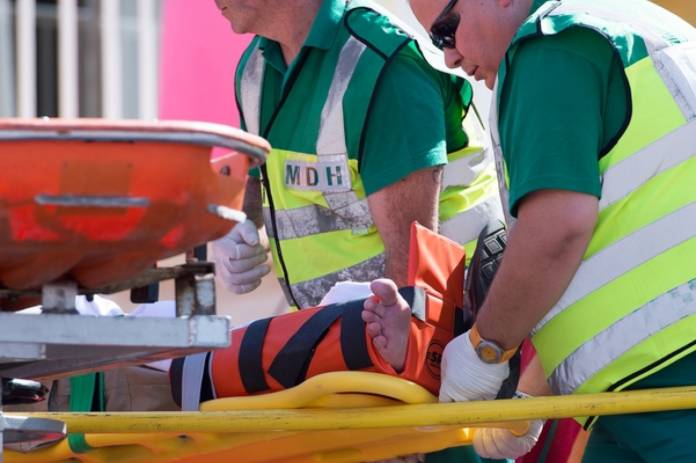 It has been confirmed that 4 of the 6 people involved in a traffic accident in Marsascala and later taken to hospital, were injured.

One of the males involved suffered a foot injury while three others received light injuries.

The collision occurred between a car driven by a young 20-year-old Marsaxlokk and a second car driven by a 34 year old Italian from Marsascala. Also in the car were two other Italians, aged 35 and 34 years, both residents Marsascala.

The condition of the six persons, which in all likelihood are not all Maltese, is not yet known.