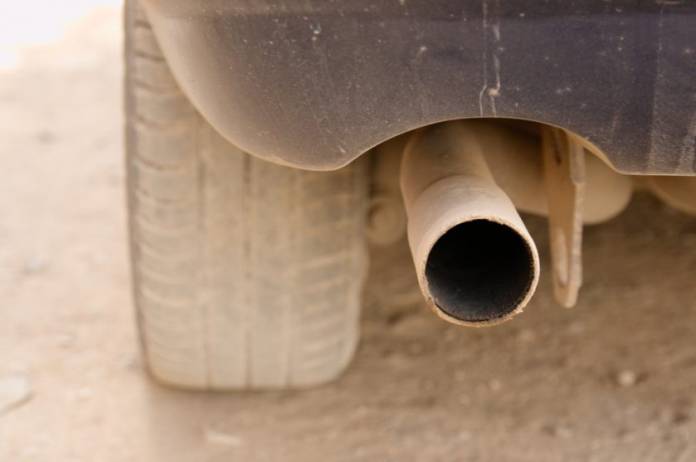 Diesel continues to generate the largest amount of CO2 emissions recorded over the 7 year period between 2010 and 2017, NSO reports.

According to the breakdown of greenhouse gas and fuel emissions generated by road transport over the 7 year period, diesel produced a total of 346.45 ktons of pollution in 2017. Of this, almost 99% of which were CO2 emissions (342.81 ktons).

This reflects a consistently high level recorded from the 300.23 total ktons of emissions back in 2010.

While diesel was considered the most polluting fuel burned during 2017, petrol generated the second highest amount of total kton CO2 emissions.

NSO reports that a total 217.97 ktons were emitted from petrol driven road transport, the equivalent of almost 36.5% of the total kton CO2 emissions for the year. CO2 emitted pollution also accounted for around 97.7% of Petrol’s total emissions.

Likewise, the amount of emissions in Tera joules of energy is recorded as just over 37%, of the total amount recorded for the year, 2,954.11.

Interestingly, CH4 (Methane) kton emissions are recorded to be much higher than those for diesel in 2017.  These emissions sit at 0.15 ktons compared to 0.01 for diesel.

While diesel and petrol represent the greatest amount of total kton CO2 emissions, LPG and Biofuel generated far fewer emissions. While Biofuel is reported to have generated around 4% of total emissions (22.32 ktons), LPG is recorded at the staggeringly small amount of 0.3% (1.78 ktons).

These figures are part of a series of findings reported by the National Statistics Office’s Annual Transport for 2017.

Interestingly, Dr Noel Aquilina of the University of Malta had previously reported in 2017 that the levels of pollution in the air were largely linked to traffic and road transport.

Through a period of six months, Dr Aquilina had studied air samples discovering that Petrol vehicles generated the most amount of nitrogen oxide while Diesel produced the most carbon monoxide.  He explained that the amount of pollutants corresponded with traffic, particularly during the peak times of traffic on the roads, morning and evening.

His conclusion was to call for more zero emission and electric vehicles in Malta to cut down on the level of pollution from traffic.

Earlier this year, the European Heart Journal reported that 576 people die prematurely every year due to the level of air pollution in Malta.

Overall, 800,000 people are dying as a result of the health problems associated with air pollution across the European Union, the research found.

21 ta' Jannar 2021
We use cookies to ensure that we give you the best experience on our website. If you continue to use this site we will assume that you are happy with it.OkCookies Policy