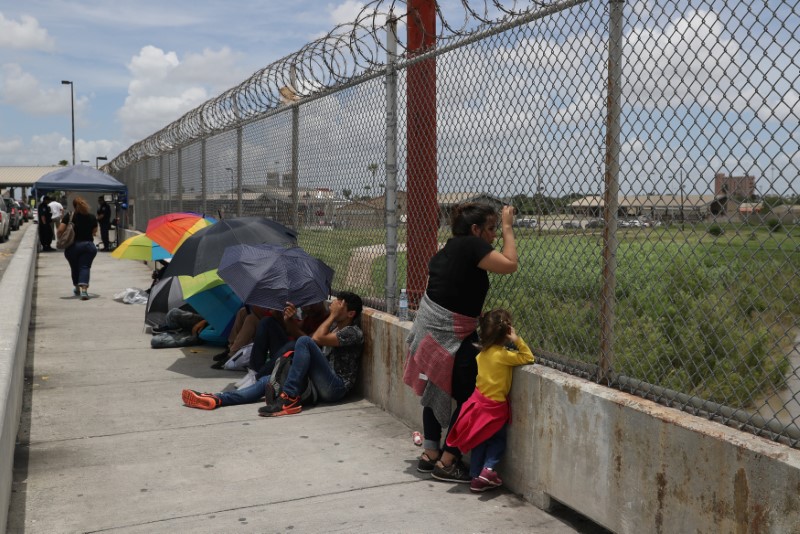 By the end of 2018, Malta still had over 2000 pending applications for asylum while having rejected over 1500 others.

According to the collected findings published in the European Asylum Support Office’s ‘Annual Report on the Situation of Asylum in the EU 2018’ Malta still had 2,020 asylum applications still pending and outcome. The highest share of these pending applications had come from Syrian nationals (20%).

At the same time, there were 1,525 combined asylum applications which had been denied at the first and second instances. Interestingly, the numbers of first instance rejections in 2018 were more than double those recorded for 2017. While 2017 recorded 345 rejections, there were 855 in the following year. In the second or more instance rejections, 340 cases were rejected compared to almost double in 2018, at 670.

In both cases Somalians made up the majority of the rejected applications, but more so in the second instance cases. This is reflected as 38% in the first instance and 53% in the second.

The numbers also show that the applications for Refugee (RS), Subsidiary Protection (SPS) and Humanitarian Protection (HPT) had all dropped between the 2014 and 2018 reporting period.

Improvements and space for improvement

The EASO report on 2018 also highlights that Malta was one of the top five receiving countries for asylum seekers. This included Cyprus, Greece, Malta, Sweden and Luxembourg.

This was a very small proportion of the 664 480 application for international protection, Europe received in 2018. This is understood to reflect a 10% decrease on 2017. Those who were applying for asylum were coming mostly from Syria, from Afghanistan, and Iraq.

Malta was also identified as one of the countries criticised for poor reception living conditions by civil society organisations. One civil society organisation respondent also told EASO that there were difficulties and delays for migrants to access education in Malta. This was inspite of improvements to education provision to applicant’s children, provided through the Migrant Learners’ Unit.

EASO also pointed out on the sector of protection that Malta was moving towards enforcing laws on children protection which governs all children even in the asylum context. Added to this were more resources to increase the capacity and competence of workers working with minors.

You can read the full report here: